Where We Stand (Mike Farley Band) 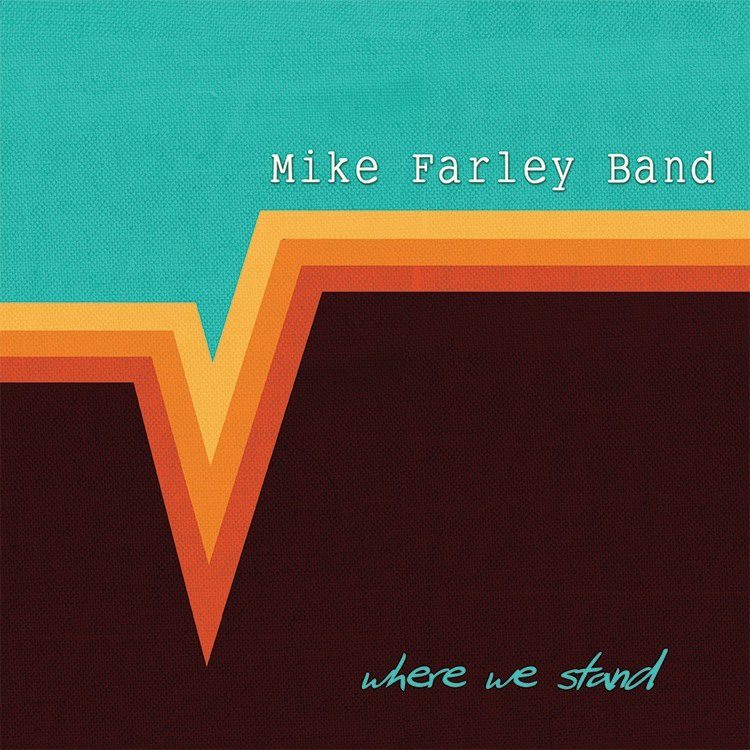 I got to be part of the tracking of this album, working with Jeff Beam in Cleveland to record bass tracks. I also recorded the keyboard tracks for the album, much to my delight.

You can find out more about the Mike Farley Band at www.mikefarleyband.com

Info (from the album page at CD Baby)

The old cliché of “time flying” stands solid in the case of the Ohio-bred Mike Farley Band, who began—and continued–winning critical acclaim for their driving, earnestly emotive rock back in 1999. Although circumstance separated the band over the past decade and a half, their music isn’t showing any signs of age; and now, MFB is poised to release a triumphant comeback album, Where We Stand, on January 1, 2016.