The Pint of No Return (drunkdude69) 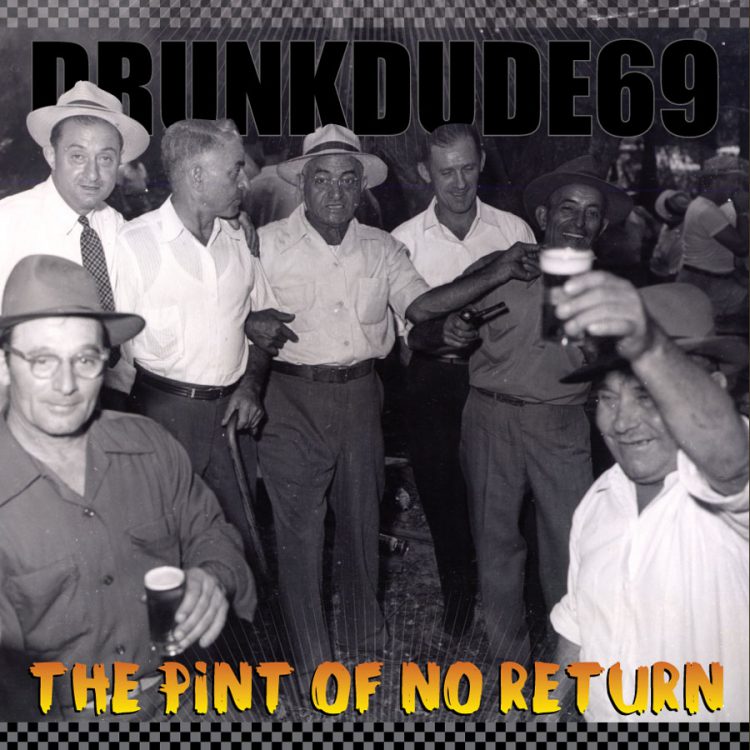 I was the executive producer of this album, along with writing, performing, engineering and mixing.

DD69’s fifth album leans back into the ska-flavored rock found on 2008’s “Funk Out With Your Junk Out”, with 8 songs that include new material, a re-worked early track, and the drunkdude take on the classic J. Geils Band song “Rage in the Cage”.

Recorded in Cleveland at Snoozeking Studios and Lava Room Recording Studios, 2013-15, with some older tracks recorded at The Ranch.

Engineered and mixed by Scott Martin at Snoozeking, with additional engineering by Chris Ebbert at Lava Room.