Out On Your Own (Thomas Reed Smith Band) 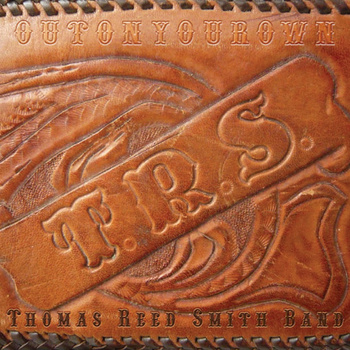 I was the producer for Tom’s second album, which we started working on around 2000 and wound up finishing in 2011 after a very long hiatus. It was a pleasure to bring this to completion, and I really love the final product. I was a co-writer on one of the songs and engineered, mixed, and performed on the album, as well as doing the design for the final product.

After over a decade, Tom Smith and his seasoned backing band released the follow-up to his first album.

Recorded in Cleveland at Snoozeking Studios, Ante Up Audio, and Closer Look, mostly in 2010-11.

Mixed by Scott Martin and TRS.