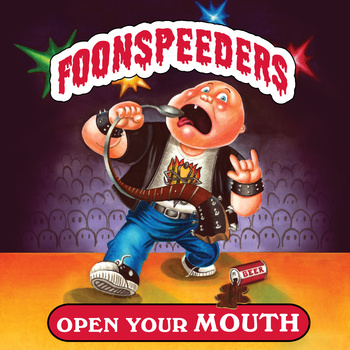 The long-delayed follow up to Who Are the Foonspeeders. I was executive producer of the album, along with handling writing, performing, engineering and mixing.

Info Taken from the album page at Bandcamp

The second album from Foonspeeders.

Recorded in Cleveland Ohio at Snoozeking Studios and Los Angeles, California at Crankylad

Mixed by Scott Martin at Snoozeking