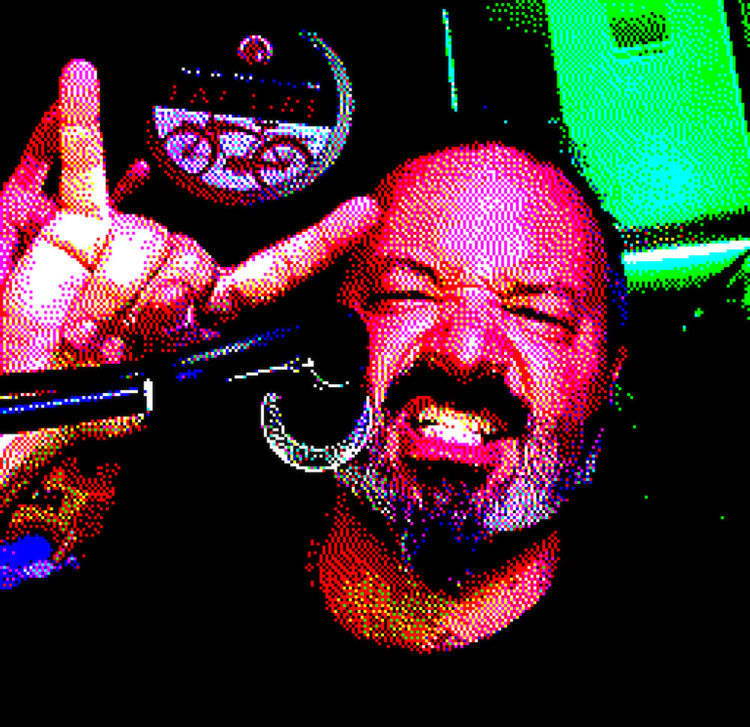 When the clock radio alarm goes off in the morning, it’s likely that I will hit the snooze button nine times out of ten. Maybe it’s the extra slices of sleep that are served up this way that keep providing me musical inspiration – they were definitely the reason behind the name of my publishing company / label “Snoozeking Music“.

Wherever creative inspiration comes from, I have been fortunate to tap into it from time to time. From the early days of reel-to-reel recording and Casio blips and beeps, through four-track recording, ADATs and DAWs, I have continued to work on developing my songwriting and recording skills.

I have also had the amazing experiences of performing at a wide range of venues including the Rock and Roll Hall of Fame, the Las Vegas House of Blues at Mandalay Bay, and Quicken Loans Arena. During over 18 years of performing with north coast cover band Skinny Moo I’ve also played at just about every venue in and around Cleveland.

Since 1997 I’ve been involved with more than 20 independent CD releases as writer, producer, performer, or engineer, with a dozen of those releases affiliated with Snoozeking. Tracks I’ve written have been used for podcast themes and ESPN radio shows, and I have lent my voice and keys to QTV productions for Quicken Loans Arena in-game videos for the Cleveland Cavaliers.

I’m always looking for the opportunity to bring my music to a wider audience – I hope people can find something to relate to in the music or words that I’ve written.

Now I’ve got nine more minutes of sleep coming, so if you’ll excuse me…